by Anne Wharton on behalf of Save Unley Trees Campaign

Many residents in the Unley Council area are most concerned about the number of regulated and significant trees being removed from our suburbs, especially on private land. Indeed this seems to be happening throughout suburban Adelaide.

In Fairford Street, Unley there are 2 huge River Red Gums, possibly 100+ years old. The owners have recently submitted another application to Council to remove the western tree (their third application to cut down one or both of the trees). 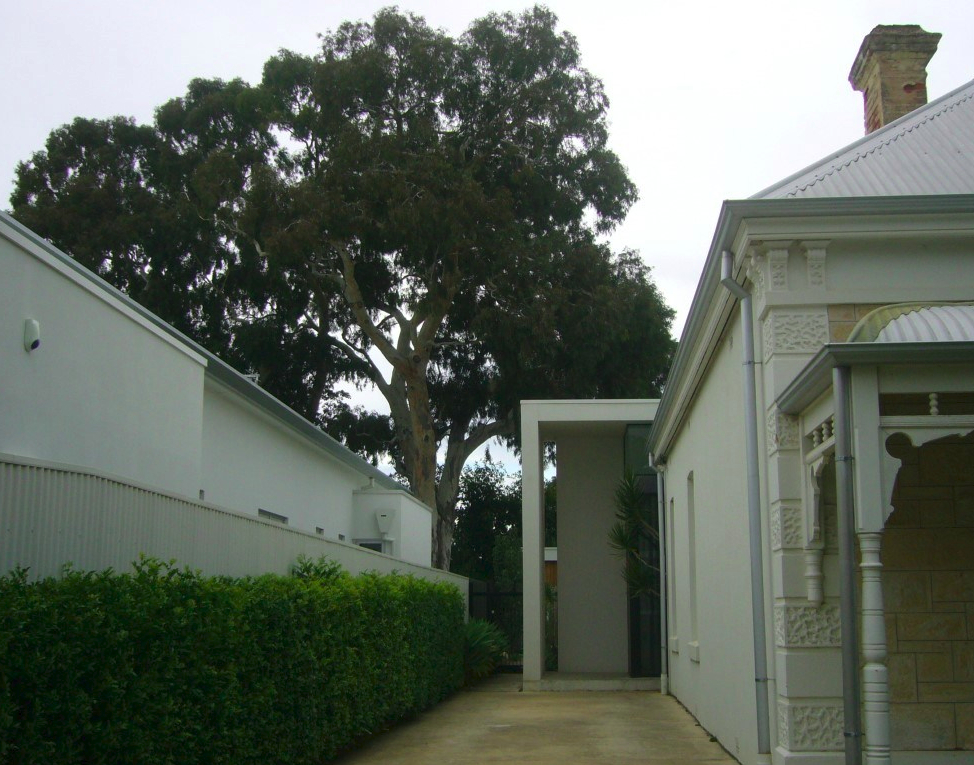 You can view my neighbour Mark’s beautiful video of the trees. If the application is successful, the removal of the western tree will have a detrimental impact on the eastern tree.

Top arborists in the state have emphasised the importance of such trees which are indigenous to the local area. These two trees are a community landmark, have enormous heritage value, and have important habitat and biodiversity value. This is as well as their huge environmental contribution in combatting climate change.

The Unley Council has done the right thing by twice engaging independent arborists. These reports found that these sentinel River Red Gums are in good health and have the potential to remain actively growing at the site for another century or more. As with previous applications, the owners have engaged arborists whose reports are in direct opposition with the Council’s independent reports.

The Council’s own arborist has declared that these trees are healthy and do not pose a significant risk. Two reports from a leading highly respected arborist confirms this as recently as January this year – so why are we still fighting for their survival?

Common sense says the Council should not be accepting any more applications on these trees – but recent changes to the State Government Planning legislation have weakened local council’s ability to protect our natural heritage and in particular our significant trees. Common sense says, these trees have significant community value and the community should be allowed to comment – but again State Government legislation won’t allow it. This gives property owners the licence to bombard Council with numerous applications, wasting the Council’s time and the rates we pay.

It’s time we stood up. I urge you to write letters to the Unley Council and the State Government stating that the legislation does not protect significant trees that are healthy and don’t pose a risk. Please write to the Mayor and the CEO of Unley Council if you are concerned about the loss of these magnificent River Red Gums. Below are their email addresses.

We urge you to also write to the Minister for Planning, John Rau Attorney-General’sDepartment@agd.sa.gov.au