Call in the elephants – we need to lead the charge! In a small study around San Diego in 2007, researchers hung four fliers on doorknobs. One told homeowners that they should conserve energy because it helped the environment. One said saving energy was socially responsible. One said that it saved money. The fourth said that the majority of neighbours in the community were doing it.

The researchers waited and then read the meters. The houses with the fourth flier showed the most change – the community is doing it.

‘Simply urging people – or telling them that it’s a good idea to recycle or conserve energy – is the same as nothing’, the professor said.

What does our community stand for? Can we say that the people of our council area are moving to a One-Planet Lifestyle? They will if we lead the charge.

This article was called Call in the elephants. Let us be those elephants and lead the charge. 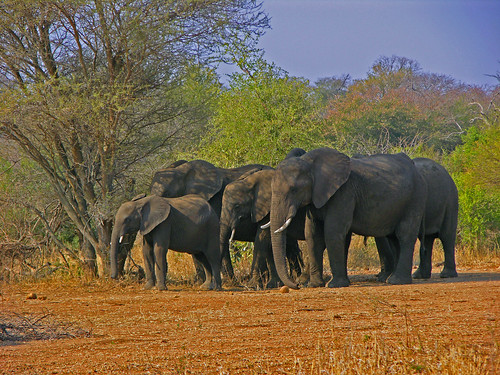